Home » Musical Musings » The Top 10 Jazz Songs to Listen To 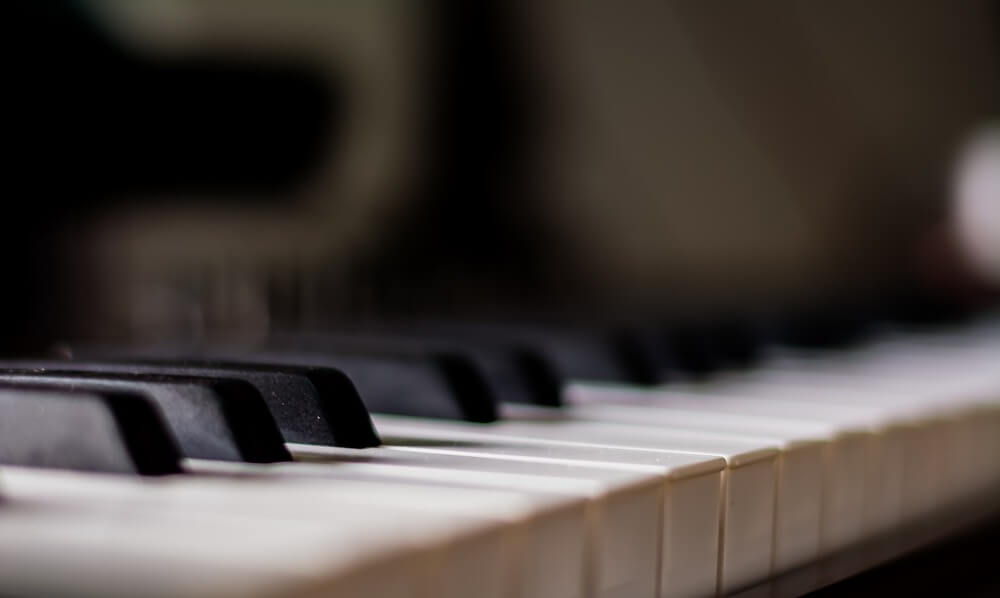 Reducing the vast library of jazz classics to a list of 5 or 10 is bound to upset a few (or many) people. There really is no way to cover all the bases here, but I will make an attempt with what I consider some of the must-haves for any first time listener. Here are the top 10 jazz songs to listen to.

Yes, you have probably heard this one all your life in any number or rom-coms or wedding receptions. That is precisely why it is worth mentioning. This classic was written in 1954 by Bart Howard and one of the most – if not the most – popular version was sung by the legendary Frank Sinatra.

Another classic written in 1937 by Richard Rodgers and Lorenz Hart. Hard to pick just one version of this. Ella Fitzgerald, Frank Sinatra, Chet Baker, and many more have all had their turns with this wonderful tune.

I felt it necessary to go over a few tunes from different periods in jazz music. Charlie Parker’s Donna Lee has been done by so many great performers and is one of the most well-known tunes from the 1940s bebop period.

Up next, Wes Montgomery’s Four On Six. The hard bop period is probably my favorite of the old school, and as a guitar player, you’d better believe I’m including a Wes tune!

Ah yes, the tune every musician everywhere is tired of playing. That should tell you something about its reach and it’s easy to see why it made the list. The tune was written by the legendary Antonio Carlos Jobim in the midst of the Bossa Nova explosion in the 60s. It blew up internationally in ‘64 after the Stan Getz / Astrud Gilbert recording was released.

This Coltrane tune turned the world on its head when it was first released. For aspiring jazz musicians, Giant Steps is also a benchmark for many. The harmony has been superimposed over any number of popular standards as it is still a very modern sound even over a half century later.

So What is one of the anthems of Miles Davis’ cool jazz movement. Miles was looking to see how much exploration he could do over one sound instead of playing over a bunch of different chord changes. This album on which this was released, Kind of Blue, is the gateway for most new jazz listeners.

Take Five is the tune the seems to best represent the west coast jazz of the period. Written by Dave Brubeck, the title is meant to allude to the tune being in a 5/4 time signature.

For me, this song is quite overplayed, but it’s easy to see why. It was written in 1944 by Victor Young for the movie, “The Uninvited.” A captivating listen for fans of any genre of music.

Marc-Andre Seguin is the webmaster, “brains behind” and teacher on JazzGuitarLessons.net, the #1 online resource for learning how to play jazz guitar. He draws from his experience both as a professional jazz guitarist and professional jazz teacher to help thousands of people from all around the world learn the craft of jazz guitar.