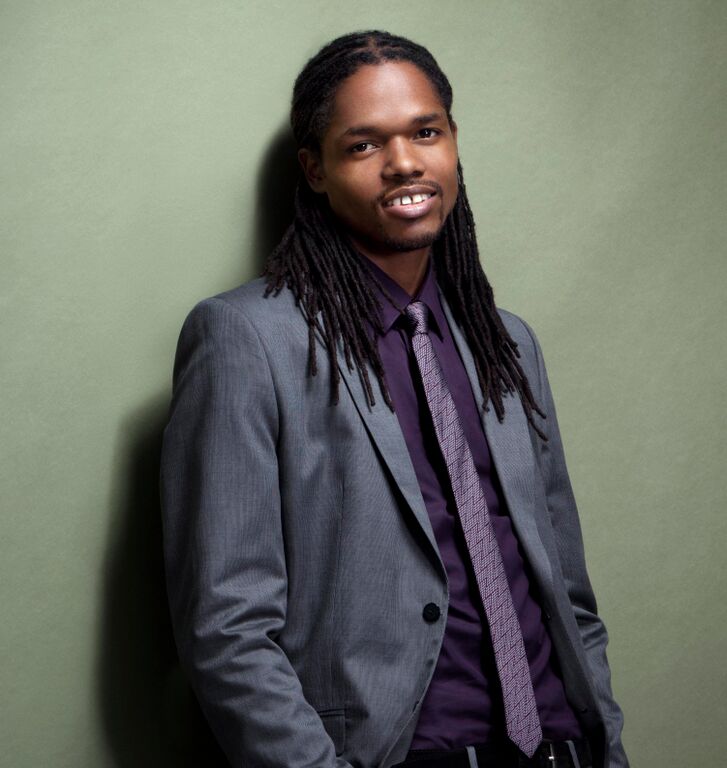 On a cold, November day in 2010 in the small town of Logan,WV Landau Eugene Murphy Jr. quietly packed a few modest items into a suitcase. His hands, rough from his job as a car washer, held a ticket to New York City. His heart, worn down from a life of hardship and struggle, was full of hope. Don’t get me wrong, there were happy times. It just seemed that life was always trying its best to knock him down. Landau had faced numerous obstacles throughout his life, including sleeping in his car after becoming homeless at the age of 19. His home that he was leaving behind on this day had recently been robbed. Things were looking very bleak. But there were two things that Landau had that no one could ever take away – his talent and his dream. He was determined to not only chase that dream but to catch it, whatever it took.

Landau made his way to New York City on that day, along with his wife. The two stood together in the cold for twelve hours outside of NBC in the audition line for the sixth season of America’s Got Talent. He finally made his way to the front of the line where his name was taken down, added to the long list of other names and many more were to be added after his own. This did not deter him from doing what he came here to do – make his dream happen. After a long wait, his moment finally came. In his last pair of jeans and the only decent shirt that he owned he nervously made his way to the stage to face the judges. Though skeptical at first the judges’ faces quickly changed to show their surprise the second that Landau’s voice rang out through the auditorium. The audience stood to its feet as he belted out a flawless rendition of Frank Sinatra’s “I’ve Got You Under My Skin”. It was clear that they had underestimated the talent of the man before them. Howie Mandel really said it best during the judgement portion of the audition: “Your life is never going to be the same. I’m telling you. You just changed your whole life.” He could not have been more right.

Landau continued to fight his way to his dream which became a reality when he won season six of America’s Got Talent on September 14, 2011, taking home the million dollar prize. A little over a month later he began headlining his own show at Caesar’s Palace in Las Vegas. Not long after this he released his debut jazz album, That’s Life, which made its way on to the Billboard charts. His life has never been the same since.

I recently had the chance to sit and speak with Landau about not only what life has been like for him since winning the show but what music as a whole has meant to him throughout his life and struggles. This is what he had to say. 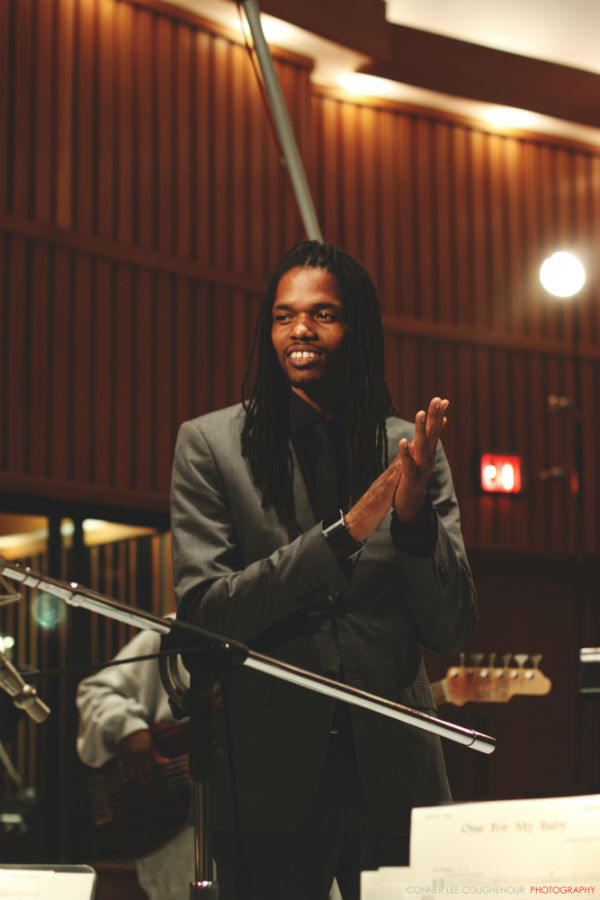 Tammy: When did you first begin to be noticed for having an amazing voice?

Landau: Around 95,96 people started watching and wanting to hear me sing while I was while I was working for Southfield Chystler Jeep and Eagle. Some of the top salesman and bosses would take me to pubs and saloons in the suburbs of Detroit and that’s when I knew I had something. But as a little kid growing up in West Virginia,my oldest sister Pamela (Murphy) Fitzpatrick would always have me dancing and singing and always told me that I had a good voice. So really since I was about 6 years old and beyond.

Tammy: Who or what pushed you to audition for America’s Got Talent? Was there a specific person who said “You should do this!” or was it something that you decided to do on your own?

Landau: God is responsible for that. Through my whole life I’ve always felt him around me. But at the moment I got the feeling to sign up I felt his blessings. Although at that time I was at rock bottom….but his words told me everything is going to be ok. And all I have to do is be me, always. So I’ve been on this journey since. Making a living, giving back and paying it forward.

Tammy: Your sound is so refreshing and unique compared to most of what is being released today. Who would your say have been your biggest influences musically?

Tammy: What keeps you inspired and motivated?

Landau: Just the love of music and inspiring others in a positive way, and also to prove to yourself and your doubters that anything is possible.

Tammy: Your life has no doubt changed drastically since winning America’s Got Talent. What has been the biggest change for you?

Landau: Going from having no bills to having a lot of bills..lights, gas ,cable,water,car and home insurance, etc.[laughs]…but hey ,it’s a good blessing. Thank God.

Tammy: What is your favorite thing about getting to tour and share your talent with the world?

Landau: Seeing all the places I dreamed of seeing,and showing my appreciation to all the fans.

Tammy: What does music mean to you?

Landau: Music is life. It holds all the keys to our feelings and thoughts and emotions. Music can clearly change the world, so music means freedom to me.

Tammy: This is all amazing and I am so happy for you. What projects are you working on currently?

Landau: I just finished up my third album at legendary Capital Records in L.A. It will be released in 2016…and I’m doing some finishing touches on a live show DVD from a show that I did at Bethesda Blues Club which will be coming out at Christmas. I’m in the process of starting a record label. I have an artist and friend named Josh Lucas (aka J-Luke) who’s rap EP is done so we should be releasing that soon. As far as my touring goes we just finished a west coast tour of Seattle, Reno, Mill Valley California and San Francisco. To see my upcoming events everyone should go to landaumurphyjr.com for tickets and more.

It has been five years and much has changed since Landau won America’s Got Talent. Some things haven’t changed,though. He is still packing his suitcase. Only now it is to travel to play in front of sold out audiences world wide. His albums continue to fly off of the shelves and he never ceases to impress fans of all ages wherever his voice is heard. Of his first album, Landau was quoted as saying,”For a lot of music fans, especially older people, I can bring back some happy memories. And hopefully I can create new memories for generations to come.” I truly believe that he will. He is a timeless talent that will continue to go on and do amazing things in the music industry and the world. I can’t wait to see what the future has in store for this artist who never gave up on chasing his dream.

The Top 10 Most Outrageous Quotes From Musicians
Hopsin: An Ill Mind is Not Wasted
The Top 10 Jazz Songs to Listen To
Pete Charell Of Trapt Shares Thoughts On The Band's Latest Album "DNA"
Eight Songs That You Didn't Know Prince Wrote
Classic Christmas Songs And The Stories Behind Them