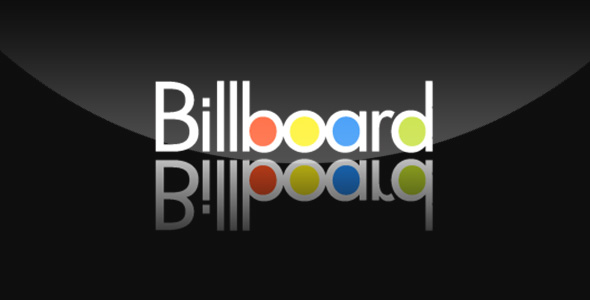 Billboard just celebrated their 55th anniversary and to help celebrate they released a list of their top 100 songs of all time. Instead of releasing them all at once they have chosen to release 10 at a time. Be patient as we count down from 100 to 1. Below you will see how all the songs stacked up over the years (since 1940). Many people are confused as to how Billboard collects its data  and puts it all together to create a Hot 100 chart. While the process has indeed changed over the years, Billboard has always used a process in which they combine a number of factors to get the songs ranked properly.

If you scroll to the bottom of this first page you can see exactly how Billboard formulated this list. Here now is a list Billboard’s top 100 songs of all time. Enjoy!

Hot 100 Peak: No. 1 for five weeks (1977): This was far and away the biggest hit the trio sisters of sisters Sheila, Wanda and Pam Hutchinson ever had.

96. “Another Day in Paradise” – Phil Collins

Hot 100 Peak: No. 1 for four weeks (1970): Laryngitis to Thomas almost caused this song to be delayed but he ended up healing up just in time to record the song for the hit movie “Butch Cassidy and the Sundance Kid.

Hot 100 Peak: No. 1 for 11 weeks (1997): We all remember the reason this song was made. After his best friend Christopher Wallace (a.k.a. the Notorious B.I.G.) was killed, Puff Daddy penned this song using a sample from The Police and allowing Faith Evans to sing on the track as well. Evans was married to Wallace.

Hot 100 Peak: No. 2 (1982): This was before he reclaimed the last name Mellencamp. He followed this up with an even bigger hit called “Jack and Diane.”

92. “Killing Me softly With His Song” – Roberta Flack

Hot 100 Peak: No. 1 for five weeks (1973): Flack was inspired when she heard Lori Lieberman sing the original version and felt she could give it her own touch.

Hot 100 Peak: No. 1 for six weeks (1960): This song was originally written in 1926 and has been recorded by many artists over time. However, Elvis is the King and his version was most popular.

*The 55th anniversary edition of the Hot 100 All-Time Top Songs chart is based on actual performance on the weekly Billboard Hot 100, since the chart’s inception in August 1958 through the July 27, 2013, ranking. Songs are ranked based on an inverse point system, with weeks at No. 1 earning the greatest value and weeks at No. 100 earning the least. Due to changes in chart methodology over the Hot 100’s 55 years (i.e., the inclusion of Nielsen Entertainment airplay monitoring and point-of-sales tracking and the recent inclusion of streaming data, among earlier modifications), certain eras are weighted differently to account for chart turnover rates over various periods.