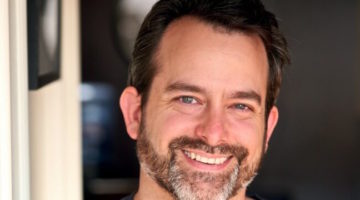 Geoff Zanelli is one of the most sought after composers in the film and television scoring industry. Zanelli – an alumnus of Berklee College of Music where he majored in Film Scoring and Music Production and Engineering – first began his musical career as a guitar player and songwriter for several acts in Southern California. It was during this time that he caught the attention of Academy Award-winning composer Hans Zimmer. Zimmer recognized Zanelli as a promising talent and invited him to Los Angeles to join his prestigious group of composers at Remote Control Productions. This was on the beginning of what has proven to be a long and successful musical career for Geoff Zanelli.