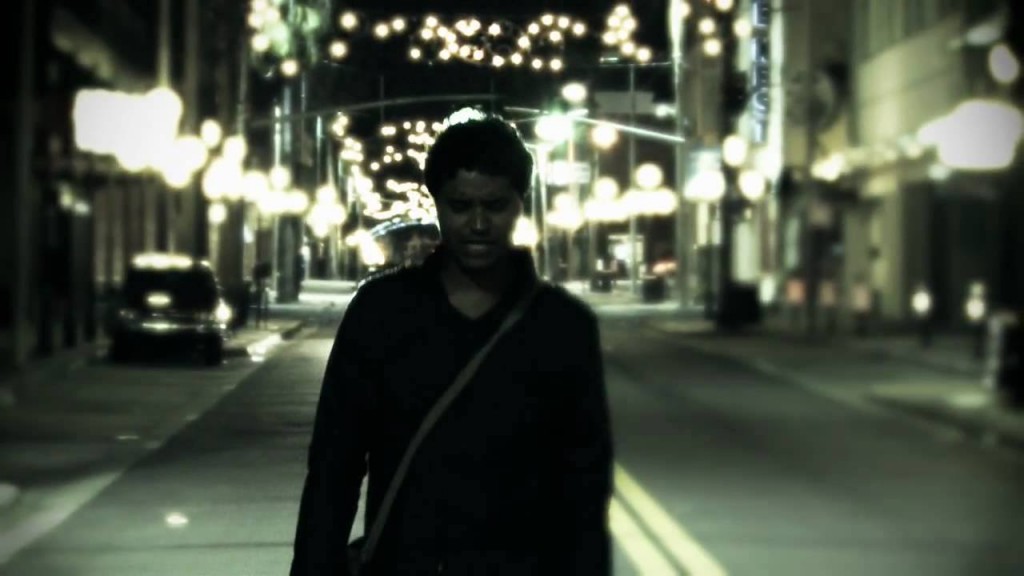 Who is Sonnet to Sleep?

Sonnet to Sleep is the moniker for Central FL singer/songwriter Aaron Rios. Having a continual rotating lineup since its inception in 2005 has afforded Aaron the freedom and creative growth to explore different directions, without losing the melancholy grit that sets his music apart to all the while sharing the stage with many artists and bands.

Recording his first EP in 2005 with Matt Goldman and Matt Malpass of Glow in the Dark studios and Marigolds and Monsters Studios in Atl,  followed by relentless concerts saw to their quick securing of licensing deal with an indie label out of Nashville two years later. This opportunity gave Sonnet to Sleep’s freshman effort an international re-release.

IN 2009, amidst demoing songs for the sophomore follow up “Angels Fall,” Aaron redefined his calling by quietly stepping away, pulling the plug on the project, and switching focus from music to pursue his passion for Mission and Humanitarian work and the founding Arms Around The World.

An artist can never truly step away from their craft, and over the course of 3 years, while maintaining his new direction in the non-profit world, music continued to be recorded and written for an upcoming Sonnet to Sleep Album.

The result is Sonnet to Sleep’s 2014 release “Affirmative Say Nothing.” This gritty album that’s boasts epic ballads, poignant hooks and dreamy ambience-sounds that introduces an artist for a second time. You can expect a reflection of growth, conviction and hope that presents an artist that thrives for the cause of eternal significance.

Connect with Sonnet to Sleep

Apple Music: What Is It?
5 Cities That a Music Lover Must See in His Lifetime
The Icarus Account Opens Up About Life, Music, and What Keeps Them Motivated
The Top 10 Most Outrageous Quotes From Musicians
Five Cover Songs That Are Better Than The Originals
Mumford and Sons Brings New Sound With Wilder Mind