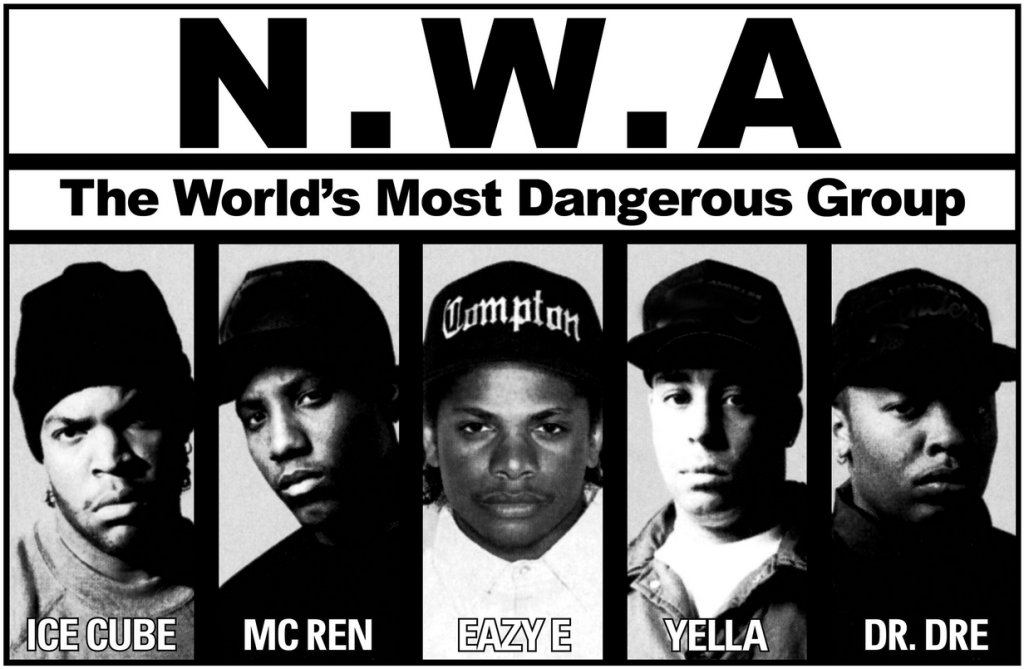 A lot of interesting things have been happening for N.W.A. over the past few months. The “world’s most dangerous group” has been riding the wave of talk regarding the upcoming film Straight Outta Compton, which details the backstory of N.W.A. and how they came to be one of the biggest acts in the world during the late ’80s. If that wasn’t enough, there are now rumors that N.W.A. will reunite and rap god Eminem will reportedly fill in for the late Eazy-E.

According to The Hollywood Reporter, Universal Pictures is actively plotting an N.W.A. reunion tour. The tour would feature Eminem filling in for the late Eazy-E. The plan is for this to take place in Europe to coincide with the film’s August 14th release. So will there be anything stateside? We don’t know… this is all just rumor for now.

“We don’t have anything settled yet with everyone’s schedules,” Universal head Donna Langley told THR of the studio’s grand plan. “But we think it can create a lot of buzz.” 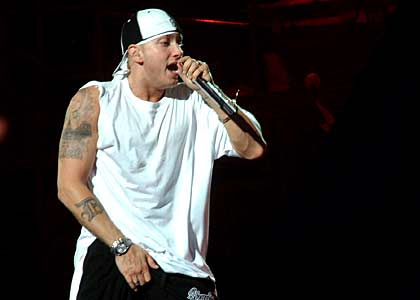 Eminem was only 14 years old when N.W.A. was formed back in 1986. However, it makes sense that he would be involved because he has been a longtime collaborator of Dr. Dre, and is also set to appear on the film’s soundtrack.

We will have to see what develops over the next few weeks, maybe a full blown tour overseas and possibly here at home…. maybe nothing at all. This could be all build up to help the film cash in at the box office. Either way, the thought of a reunion tour and adding Eminem into the mix will definitly get a lot of people excited.