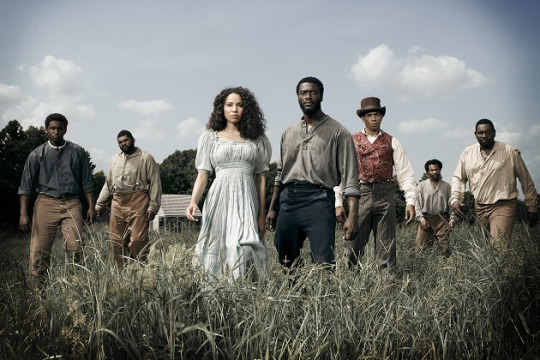 John Legend’s compelling new series Underground has been steadily gaining in popularity after wrapping up its first season on WGN America. This pre-Civil War period drama focuses on the trials and stories surrounding those involved in the Underground Railroad in Antebellum, Georgia. Creators Misha Green and Joe Pokaski have come together to share a story full of complicated characters and surprising twists. The story draws the audience in but it is the message behind the story that keeps viewers coming back for more.

Underground carries with it a deep message with an importance that cannot be understated and Green and Pokaski have truly done it justice with their choices of cast and crew. They have only brought on the best of the best for this series so it is no surprise that composers like Laura Karpman and Raphael Saadiq were chosen to score the music for this amazing series. Karpman and Saadiq have come together with their unique styles and managed to create musical pieces that bring the entire story to life. Underground is an incredible series but it is safe to say that it would not be what it is without this team of composers behind the soundtrack.

I recently had the opportunity to speak with Laura Karpman about the score for Underground. She had so many interesting things to share about not only working with Raphael Saadiq on the music for the show but also about having the chance to work with John Legend – who is Underground’s executive producer.

TAMMY: When would you say your passion for music really began and who were some of your earliest inspirations?

LAURA KARPMAN: My mother decided that she wanted me to be a composer when she was pregnant, so I guess I started early! She was a painter and had incredibly eclectic tastes in music. I remember the scratchy record player in her studio – the most amazing music emerged from it… Miles Davis, Wes Montgomery, Hebrew folk songs, Beethoven’s Violin Concerto – those we my first influences.

TAMMY: What lead you to scoring music for television and film?

LAURA KARPMAN: I was a fellow at the Sundance Institute in the late ‘80s. I saw a computer work with a synthesizer for the first time… I saw the incredible power of music and film and I was hooked.

TAMMY: Underground is such a powerful series with an important message. Laura, I was reading where you had commented on creators Misha Green and Joe Pokaski on how great it was that they love music and that because of that music became such an integral part of Underground and in many ways became a character itself. I completely agree and feel that the music is such a driving force behind this show. What were some of the specific elements that the creators were looking for in terms of the music for Underground?

LAURA KARPMAN: They wanted the score to be unbound in every way… unbound by the period, unbound from any preconceptions of what a score should be.

TAMMY: One thing that I find so interesting and refreshing about the music for Underground is that it’s in a way not what people may expect – but in the best way. The show is of course set in a pre-Civil War time period but you were able to not only acknowledge the music of that time period but you also blended it together with modern music. Every character and every place in this show is just brought even more alive and made more real through this blending of styles. How did you achieve this modernization of pre-Civil War era musical styles? And what challenges did you face in trying to achieve this?

LAURA KARPMAN: We wanted to draw from sounds and the music of the period but re-contextualize it. A banjo would never sound like a banjo, a fiddle would be an electric baritone violin, a washboard would be the snare sound in a hip hop beat. We would acknowledge these sounds, but not adhere to a tradition. I think one of the challenges was finding authentic black music of the time so we could have a point of departure. I listen a lot to the Carolina Chocolate Drops, and did a lot of research into African American banjo, fiddle and singing traditions. 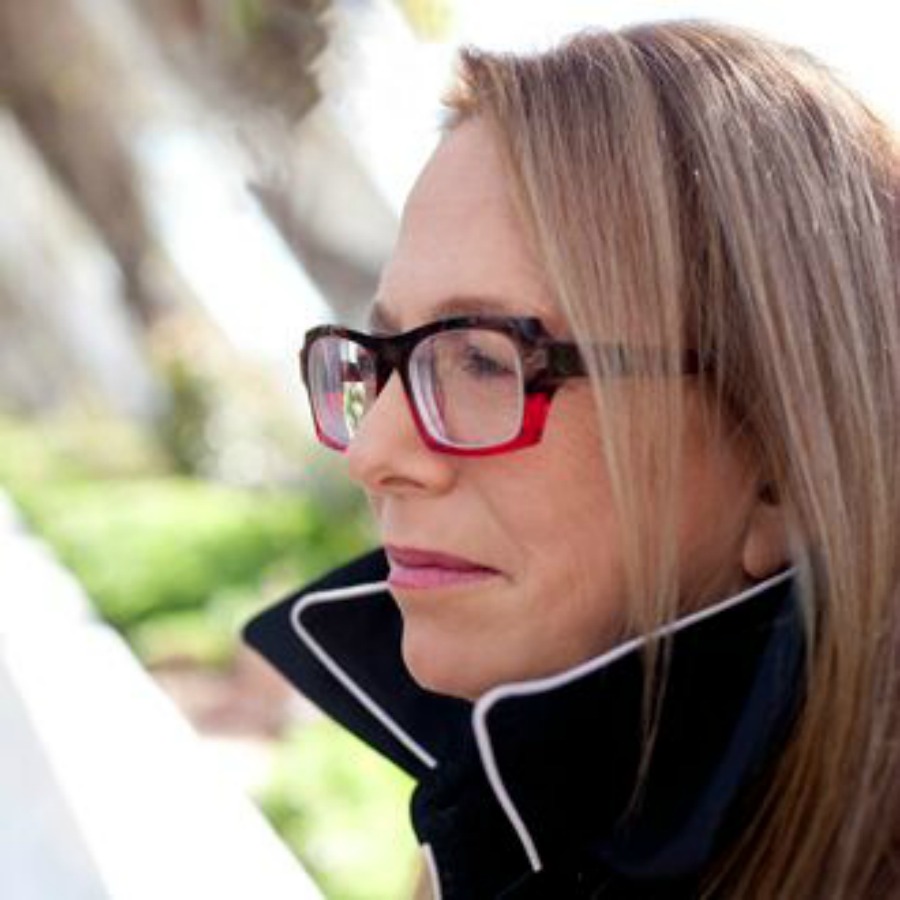 TAMMY: What were your sessions like when you were able to sit with John Legend and the creators of the show to sort of share ideas and talk about transitions and edits and just the overall tone that they were looking for with the show?

LAURA KARPMAN: Those sessions were vibrant and full of discussions. The editing room was small and stuffed with creative people throwing ideas back and forth – song ideas, score ideas… it always was a lot of fun!

TAMMY: This is of course not your first time working together with Raphael Saadiq on a project as you’ve collaborated in the past for the film Black Nativity. What have you come to respect and appreciate the most about the talents and strengths that the other brings to the work that you have been able to do together?

LAURA KARPMAN: Look, when I first met Raphael he said you be you and I will be me and we will always be perfect together. And he was right. We both come from very different musical traditions – he learned music in church, I went to Juilliard… but we come together in always unusual ways. And not always what you might expect – he will sometimes do a string line, and I will sometimes build the beats!

TAMMY: I was reading about the extensive research that went in to the details of the music chosen for Underground. For instance, with the piano piece that is played by Suzanna’s character you could have easily gone the “easy route” and played something like Beethoven but instead there was so much work that went in to finding out what southern women would have been playing on the piano during this particular time period. I think that is fantastic and it really speaks to the overall quality and authenticity of the show. How do you go about choosing the styles of the themes for each individual character and place in a show?

LAURA KARPMAN: I would always start with music of the time and go from there – Rosalee’s theme, for example, was from a traditional slave song, and Noah and Rosalee’s love song was based on a secular salve song called “Noah Opens a Window!”

TAMMY: Underground has been approved for a second season which is very exciting news. Will scoring music for the second season be somewhat easier in a way now that you’ve established a system and a rapport with the creators? What challenges are you looking forward to working through with the music for season two?

LAURA KARPMAN: WE ARE SO EXCITED! Yes, we want to go further in every way. I think now that we have the trust and a strong musical language, we can go even further. I can’t wait!

TAMMY: What has been a highlight for you so far with the work that you have done for Underground?

LAURA KARPMAN: I think for everyone, it was the music in episode 7 when we created the arrangements for and recorded a children’s choir. The sound of children is so raw and emotional, and hearing them in those contexts was remarkable!

Underground has been approved for a ten episode second season with production beginning this summer. It will air on WGN America in 2017. To find out more about Underground you can visit wgnamerica.com.