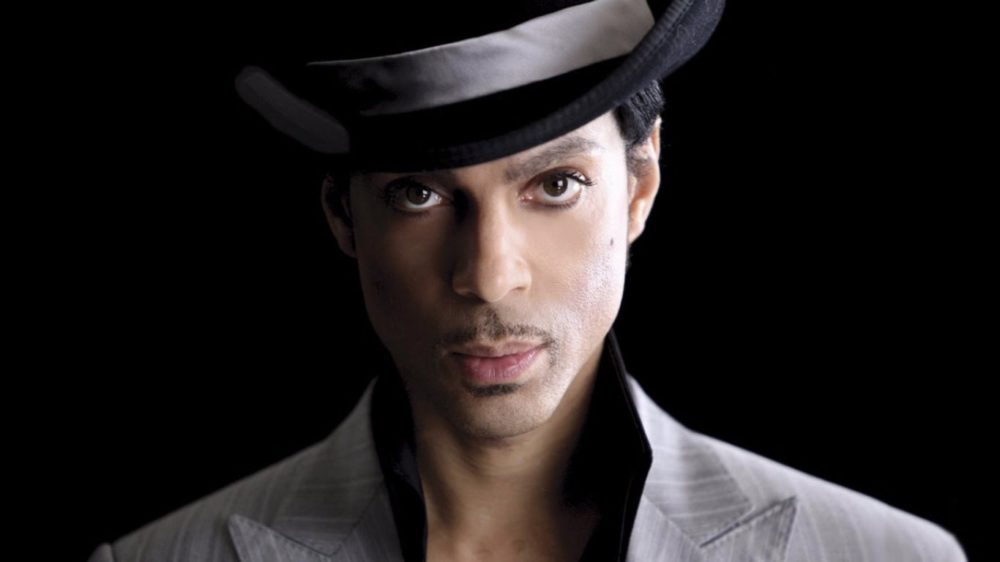 The passing of Prince, one of the most influential musical legends of our time, has touched fans worldwide in a huge way. His impact on the music industry cannot be overstated. He was a man who inspired artists and fans alike with his flawless talent and unapologetic attitude of always, no matter what the consequences, remaining true to himself. Prince had a soul that was both gentle and strong, leading him to live his life to the absolute fullest – taking on risks with style and grace. He made his way through this world like a roaring fire igniting the hearts and spirits of anyone in his path.

Prince was inarguably a man of many talents – a singer whose range impressed anyone who heard him. He was a highly skilled musician who had become proficient at playing a countless number of instruments. And those moves! The man could dance. Perhaps one of his lesser talked about skills dealt with his unparalleled talent for writing music with a clear vision of how to use it to pull all of his other talents together to make something truly incredible. We all know his classic hits like “Purple Rain”, “1999”, and “When Doves Cry” but you may be surprised to know that Prince was behind some of your favorite songs that were performed by other artists.

I have compiled a list of eight such songs where Prince was the man behind the music. Ever so bold yet ever so humble, at times only crediting himself on a song under the pseudonym “Christopher”. This list is not all inclusive as he was the writer for several others. These just happen to be my personal favorites.

This classic from 1990 was originally written by Prince for one of his side projects at the time, The Family. However, Sinead O’Connor would ultimately be the one to make it famous. The music video for this song has gone on to become one of the most iconic of all time.

This is one of the most recognizable songs of the eighties that has been covered by countless other artists since it first hit the radio waves in 1986. Written by Prince under his pseudonym “Christopher” it became the first number one hit for The Bangles, catapulting them into stardom and cementing their place in music history.

This song is a perfect example of one of the frustrating aspects of being a Prince fan where covers are concerned. Many people think that Alicia Keys was the talent behind this song after she brought it back to life on her debut album Songs in A Minor back in 2001. If you are a Prince fan from way back, though, then you already know that this song was originally written and performed by Prince on the b-side of “1999” in 1982. Keys, of course, did an amazing job. There’s no question of that. But going back to giving credit where it is due, Prince was the brains behind this soulful tune.

If you have seen “Purple Rain” then you know that The Time was Prince’s rival band. However, in real life he was actually great friends with these guys. Co-written by both Prince and Morris Day specifically for “Purple Rain” the song was included on The Time’s third album Ice Cream Castle. Prince played all of the instruments on the song, except where noted.

If you want to be technical then yes, this song was written by Stevie Nicks. But she herself has said that it “belongs to Prince”. The reason is because when she was writing the song she was humming along to Prince’s “Little Red Corvette” (which explains their similarities). When she was ready to record she called Prince to let him know that this song was semi-borrowed from his work. He showed up at her studio not very long after this to lend his expertise and musical talents to Nicks who was setting out on her solo career. This is a great example of the kind of person he was. He was not just as an incredible artist but he was also someone who was genuinely interested in contributing to the success of others with very little attention thrown his way for it.

Although Prince did not originally write this song for Chaka Khan, she would ultimately be the one to make it a hit in 1984.

This song was originally written by Prince for the short lived group Apollonia 6. Rumor has it that he decided to give the song to Sheila E instead after finding out that Apollonia 6 had no interest in staying together beyond their contractual obligations. Prince was a person who wanted to invest his talents into artists that he believed in but it was also crucial to him that they believed in themselves. Sheila E fit the bill and would go on to make “Glamorous Life” a hit.

“Love Song” was cowritten by Prince and Madonna for her Like A Prayer album in 1989. Not only did Prince help to write this song but he also provided vocals on that track as well as guitar.

The Top 10 Jazz Songs to Listen To
5 Cities That a Music Lover Must See in His Lifetime
Macklemore: Old Habits, New Hope
Sonnet to Sleep Releases "Affirmative Say Nothing"
Toad The Wet Sprocket's Glen Phillips On His Solo Career, Writing, and Tour
"Extant" Creator Mickey Fisher Talks Music And Life In Hollywood