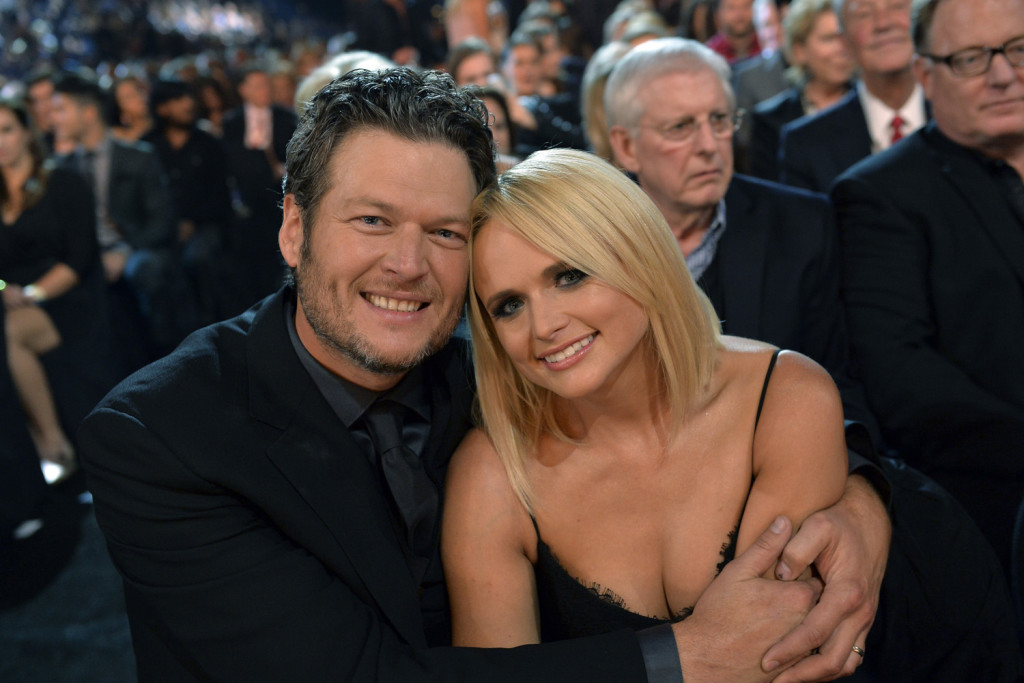 Well, 4 years is longer than most of us expected so hats off to that. However, it looks like the end of the road is here, as Blake Shelton and Miranda Lambert announce divorce. it seems this has been a long time coming and after years of gossip and trouble one of country music’s biggest couples is announcing their divorce. The news was confirmed in a statement by the couple to The Associated Press, issued by their representatives Monday.

“This is not the future we envisioned,” the former couple said in the statement.

“And it is with heavy hearts that we move forward separately. We are real people, with real lives, with real families, friends and colleagues. Therefore, we kindly ask for privacy and compassion concerning this very personal matter.”

Miranda Lambert is one of the biggest acts in Country Music today, as is Blake Shelton. Shelton is also a host on the wildly popular show The Voice, which airs on NBC. Blake Shelton and Miranda Lambert were married in 2011 in Texas and were seen together as recently as April at the ACMs in Texas, which Shelton was a co-host for.

“We’re a really normal couple,” Lambert told The Associated Press in 2010. “We like to back road and hunt and fish. When we’re home, we’re not in that mode. We’re not in work mode, but it’s so great to have success together. Our careers have both taken a really good step in a good direction at the same time. I just think we have a really good relationship. It’s really strong. We’re best friends, and I can’t see myself with anybody else.”

Despite all she said there tabloids (not always fairly we might add) focused on her personal life, her weight, Shelton’s drinking and much more. This, along with other things, eventually lead to what has happened now. We wish both Blake Shelton and Miranda Lambert the best and hope they can come to a quick and easy conclusion to this tough situation.

February Album Releases Will Include Kanye West, The 1975, and More
Easton Corbin: The Man Behind Country Music's Top Album
Taylor Swift Debuts Star Studded Bad Blood Video
Taylor Swift, Nicki Minaj, Katy Perry and Rihanna and the Twitter War We Have All Been Waiting For